Hear from Thomas Tuchel, Rudiger \u0026 Mount after Chelsea win the Champions League! 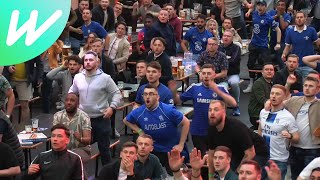 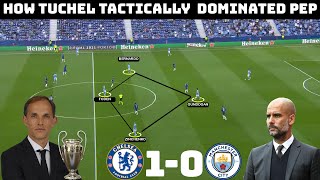 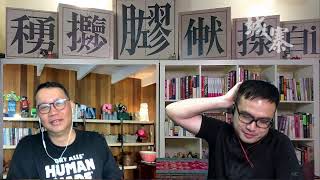 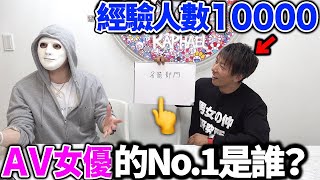 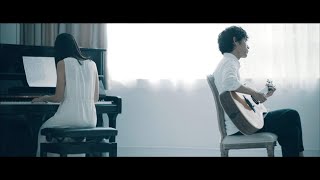 Ngolo Kante vs Manchester City (Final) Another Man of The Match Performance From Him.